I don’t remember my high school curfew, but I know I was late a lot. Sometimes I didn’t make it home until sunrise. My dad no longer lived with us and I figured out ways to work around my mom. I feel bad now for worrying my mom, but back then, I didn’t care. Unfortunately for me—she did, so I got grounded a lot. It’s OK. Usually the punishment was worth the good time.

College was more of the same, but there was no curfew to blow off. I’m not sure if the bars didn’t open until after 11:00, or if that’s just when we showed up. We used to take “disco naps” before we went out and we showed up late—but everyone did because that’s when things got started—late.

There wasn’t a lot of urgency back then. I knew what I could be late for and planned accordingly. In turn, I don’t remember getting overly aggravated if someone else was late. I saw Guns and Roses once when I was in high school years and by the time Axl Rose finally decided to grace the stage, it was like 4 hours after he was supposed to. Did I care?? HAIL NO!! ROCK AND ROLL!!! 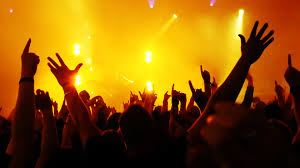 But a few years ago, Van Morrison was over an hour late coming on and I was ready to ask for my freakin’ money back. What the hell, VAN?? Have some respect! It’s a school night!

I get it though. Performers need to be a little late. They’re building an atmosphere of hype and anticipation. One guy messes with the lights a little so the crowd gets excited and then a different guy comes running on stage so the crowd gets psyched thinking it’s the performer (but really it‘s a Roadie). Those things are expected at a concert. I have found though, as I have gotten older, that it doesn’t make you cool to be late—it just makes you late.

I’m not sure when it happened, but at some point my threshold of patience with  “lateness” has changed:

Here I sit waiting on an appointment that was supposed to be between 3:00 and 5:00 P.M. I called earlier to see about what time they’d get to me so I could maybe run out for a bit, but they said the guy would be at my place around 3:30. OK. No problem—except it’s now almost 5:00. 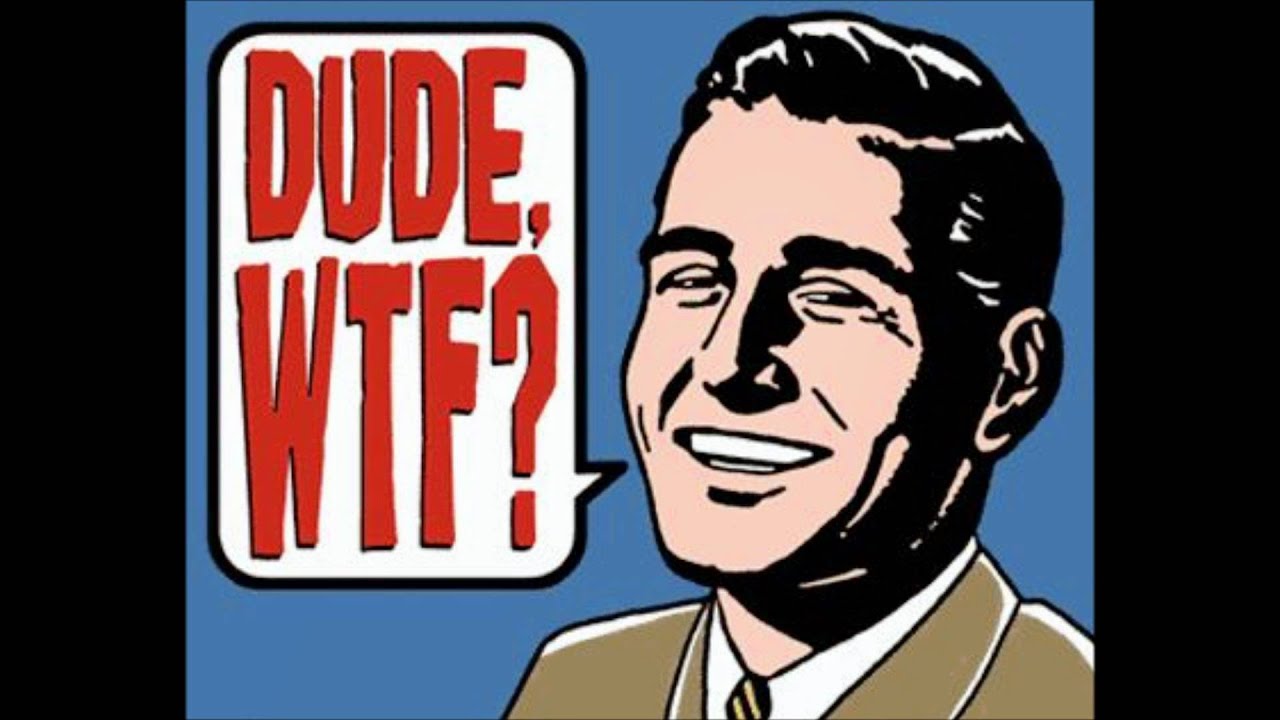 Of course, I’m late for things too. Who isn’t? It’s not always feasible to be on time. I will get in the car and forget something in the house (usually my phone, every single day) and then when I go back in to get it, I can‘t find it. Or, I’m in the car, all ready to go (phone and everything) and I forget that someone else is parked in my driveway so I, inevitably, smash their car.

Those things usually make me late, but I really do try to keep my lateness to a minimum. I don’t like when someone is late, so I try not to do it.

Why Are My Kids Spoiled Brats?
Let It Go
Just Part Of Being A Girl
"That's Not Your REAL Kid"