It’s May so my huz is gone. He and Bruno (our dog) moved up north at the end of April to start working at camp. This is them: 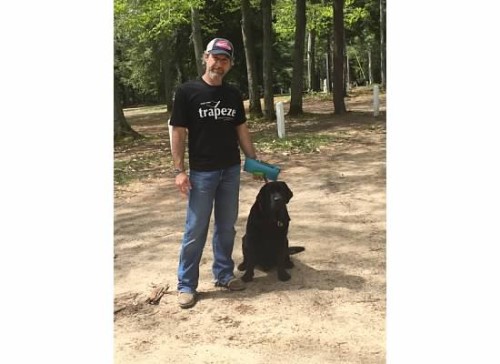 We will visit a few times, but we won’t move up for good until school is out on June 12th. So for now, it’s just me and the divas in the house. 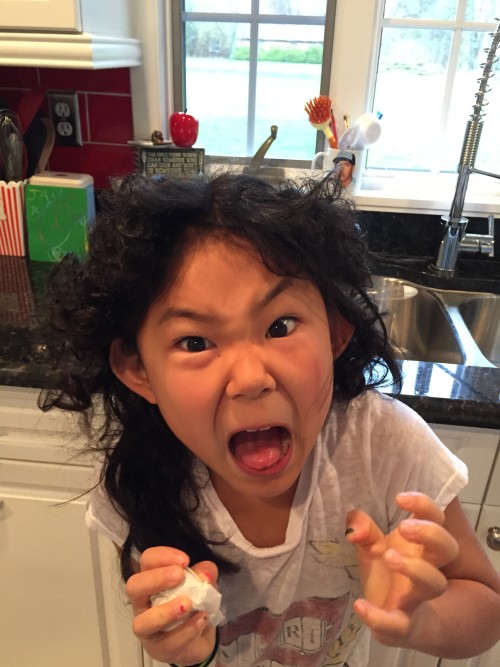 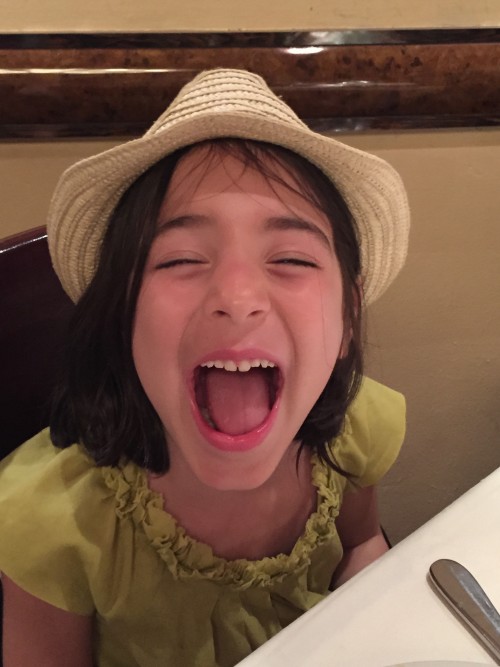 During this time, every year, I am reminded that there is more than one definition for the term Single Mom: There’s the single mom who shares custody with her ex, so while she has alone time with her kids, she also gets a break on the days that daddy gets them. “Here you go, daddy! Don’t call me unless an ambulance is involved! Later!” The other single mom is going it alone. She has a dead-beat husband, a dead husband or a husband who is gone for long periods of time. That single mom is ON the clock.

I love my girls… 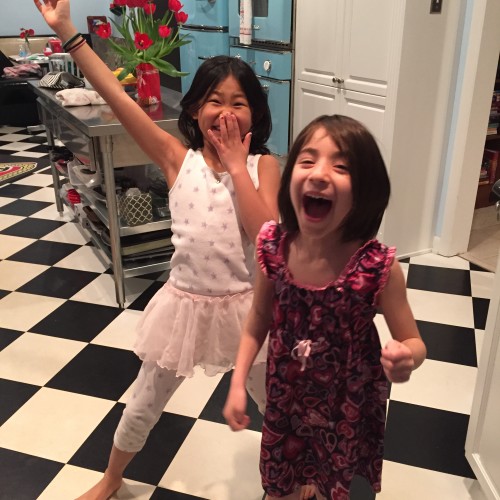 and for the most part, we have a great time. I think our house is a fun place to grow up. But there are times, a lot of times, when they push me so far that I actually become a different person—a crazy person. Sometimes, while I’m going crazy, I will think to myself “You Are Going Crazy!!” and then I laugh a little on the inside (and sometimes out loud) because I can’t imagine the crazy person that they’re seeing. Those times are pretty rough. 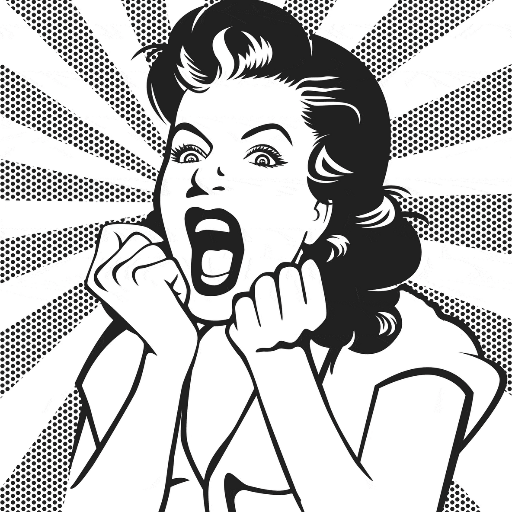 But I’m lucky. The girls usually sleep out on Saturday nights, and we have someone who comes to hang with them one night during the week so I can go out. The nights that I go out are good nights. I come home a better mom. Two nights out (without them) seem to keep me sane, so that’s what I try to do.

This past week I went out with one of my girlfriends. We ate at a restaurant called “Toast.” We had the best meal and an amazing server. His name was Anthony.

As my girlfriend and I were looking over the menu, we decided we wanted everything so we left it up to Anthony to choose. We were a little skeptical about one of the specials he was pushing, but he was extremely confident so we ordered it. He was very proud of us and before he walked away, he said: “The beginning of your life starts at the end of your comfort zone.”

And we lost it.

“OMG, I need to write that down! ANTHONY, how smart are you???!!! Hashtag TRUTH!! That’s amazing!! Did you just make that up? Who cares! Bring us everything!! “

As I sit here now, on the cusp of 44 years old and another exciting season at camp, I realize that things are going to be a little different this summer. My 8 year old, F, is going into a cabin for the first time and I can’t help but reflect on Anthony’s wise words: “The beginning of your life starts at the end of your comfort zone.”

Part of growing means trying new things, because new things lead to so much more.

F is leaving the nest. She’s going into a cabin for 2 weeks and she’s just as anxious as any other new camper, but since my family and I live on grounds, it doesn’t seem like it will be much of a transition.

She’s got a legitimate amount of anxiety right now.

I have stopped trying to discuss camp activity options because, at this time, she’s expressing ZERO interest in trying anything new.

I’m not stressed though, because that’s what camp is all about. Pushing boundaries and trying new things. “The beginning of your life starts at the end of your comfort zone.” And after 14 summers of watching hundreds and hundreds of kids live that saying, my kid will too.

And I know she’s going to be great. 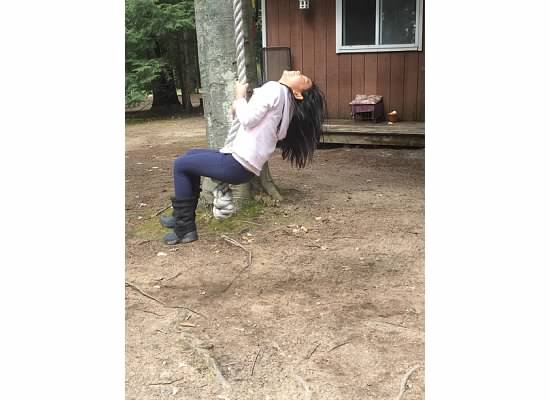