My daughter “Lovey” has no love for the sippy cup.

Her allegiance is with the bottle. Sometimes she will drink from the bottle with such ferocity that I end up on a chair, fist pumping and chanting “DRINK! DRINK! DRINK!” (That’s just good parenting.)

I don’t mind giving her the bottle before bed. She has only been on this earth for 18 months and it’s the one time when I know she is taking in a decent amount of milk. It’s a warm, comfy time and the bottle is a great fit– but during the day? No. Negative. Sorry, but it’s time we try and move on. The sippy is where you live, sister, and that’s just how it’s gonna be.

When my other daughter “Sweet Pea” was around the same age, she actually put up the same kind of fight. Looking back I realize that she eventually gave up the bottle in favor of the sippy, and after all the stress I laid out during the process, I don’t even remember it to be that monumental of a moment.  In time, this kid will also come around, but for now it seems she has stolen a tune right out of Sweet Pea’s song book—and even though the girls came to us in two very different ways, with two very different histories, they have (unbeknownst to them) created their first sisterly bond over their crusade against the sippy:

I love milk
And bottles are the only way
Keep comin’ at me, sippy–
I will make you pay 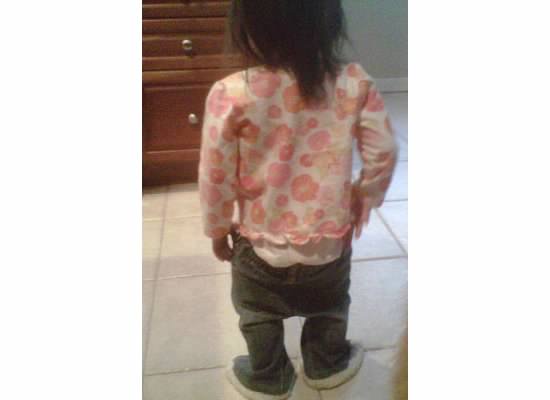 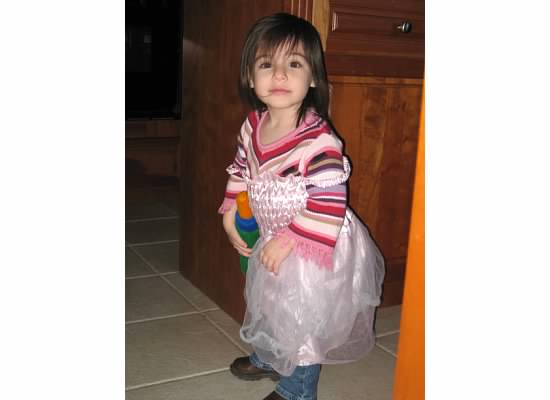