In hip hop songs, it’s not uncommon for rappers to throw accolades at someone who has helped them achieve success. They reference other rappers they look up to, or acknowledge the ones who have helped them along the way. It’s like their way of saying Thank you. There’s even one song where the rapper straight-up says “Shady made it so my babies aren’t starving at home.”

That guy wasn’t just thanking Eminem for helping him succeed, he was thanking him for not leaving him behind. It’s nice that artists can do that in a song; it’s forever preserved that way. When I want to thank or acknowledge someone, I usually send cookies, and they just get eaten.

Yesterday, I heard a country song called Springsteen. At first I was like What?? Is he singing about BRUCE Springsteen? But this is a country station!!! 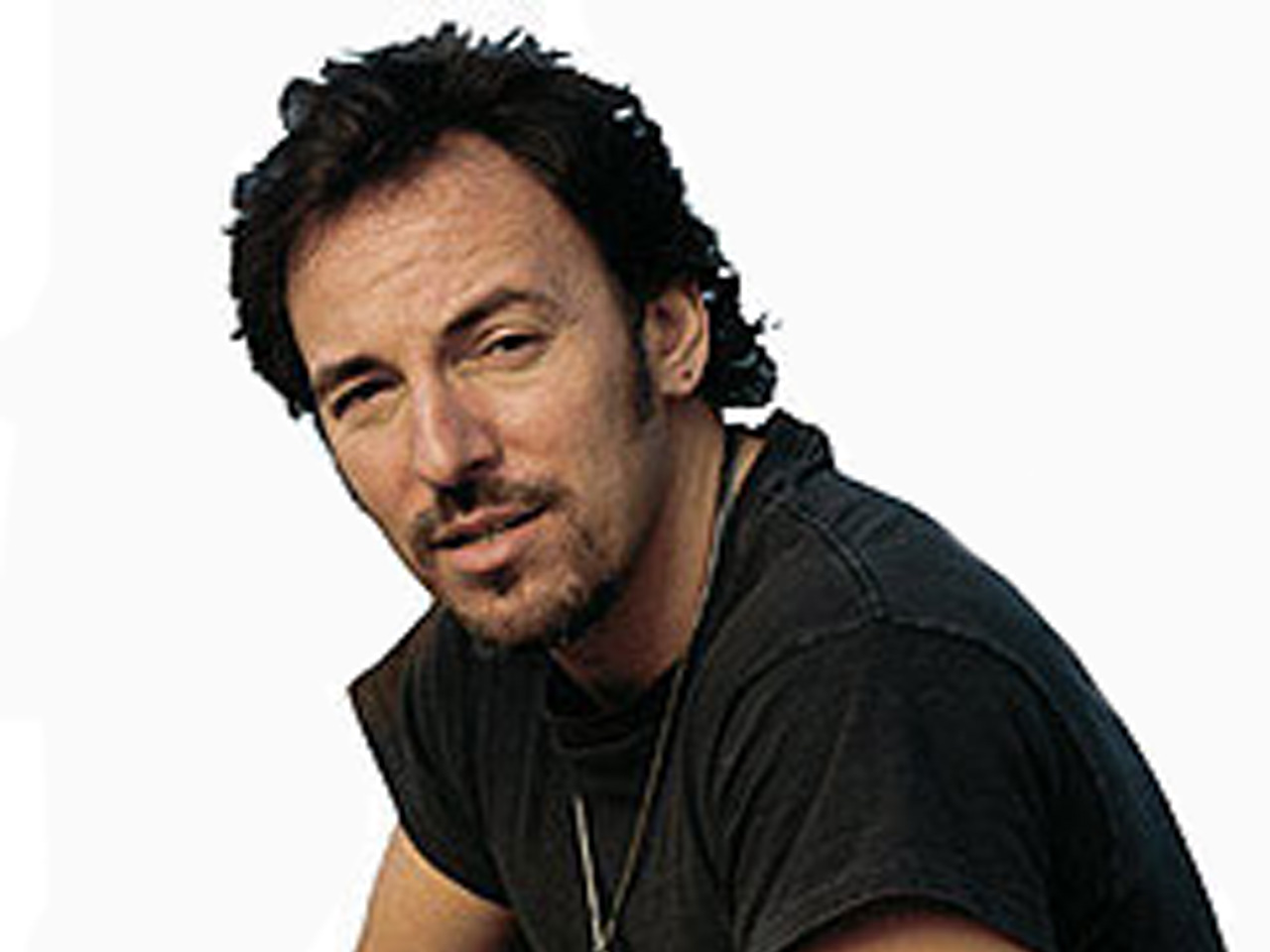 Sure enough, that’s who he was talking about. And Bruce didn’t get just one line, HE GOT THE WHOLE SONG. He must have really inspired him.

It made me realize that anyone can be inspiring—even if they’re not famous.

The thing is, you won’t always know when you’re being inspiring. You can just be out there, doing your thing when, unbeknownst to you, you are inspiring someone else.

Of course, there are times when you know you’re being watched. In those instances it’s probably not a good idea to be a jackass. If you’re around kids or you have the kind of job where you’re expected to be a role model, you know what I’m talking about.

But not everyone does. And not everyone has to. Some people don’t have to set a good example. Some people don’t give a crap. I once read that Rihanna said something about how she wasn’t looking to be a role model. That made me mad. Really, Rihanna? You’re in such a position to help girls all over the world—girls who have helped make you a success—and YOU THINK YOU DON’T HAVE TO REPRESENT???

Our staff at camp, I expect a lot from them. I feel they should try to set a good example when it’s called for, and when they can. And I try to do the same. I tell every new kid that comes through the gates of camp that the coolest thing about this place is not the activities, or the programs, or the staff. It’s ME.

And then I brainwash them to believe it. I tell them over and over again how great I am until they are dizzy and annoyed, and then I make them repeat it. But even after I make them believe, I still try to be a good role model. I’m not saying that I don’t make mistakes (daily)—but I do try.

I’m not saying that you have to be a role model. But there’s a good chance you already are. You just might not know it.

I don’t know, but there’s a good chance that someone is watching you, listening to you, emulating you. 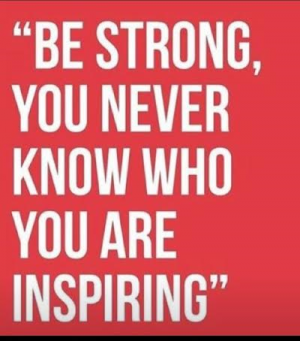 And, who knows? Maybe you’ll make such a difference in the life of someone who needs you that one day they’ll thank you with a song of their own!