Every morning I walk my dog, Bruno Marshall, around the neighborhood. 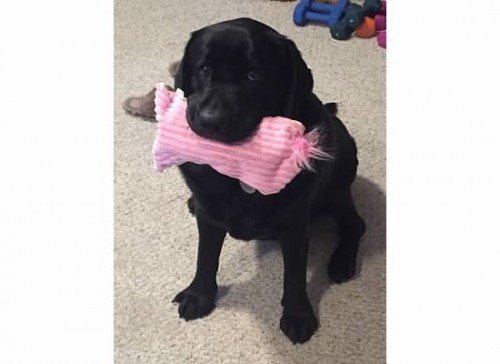 I am never more self righteous than when some idiot is speeding in my hood. When Bruno and I are walking and this happens, I always put my hand up LIKE A BOSS to get their attention. From there, they either slow down from shame, or they think “screw her” and keep going.

Yesterday, some guy came FLYING around the corner and, as usual, I did my “boss” thing. He slowed down instantly (You know he did!) and then he gave me the thumbs up sign as he drove by.

That sh*t happens. It does. I should probably be more careful about scolding random drivers, but I know I won’t. (It’s the only time all day that I’m completely 100% positive that I’m in the right and I don’t want to waste it.)

As Bruno and I walked, I thought about the at-risk kids I used to work with. I remembered the neighborhoods where they grew up and how, if I lived there, I probably wouldn’t be so quick to shame every driver that went over the speed limit. Those neighborhoods were tough and a cap in your ass is no way to start the day.

Those kids I worked with didn’t choose to grow up in that environment, they were born into it. I always had trouble with that: the unfairness of it all. In fact, working with those kids was undoubtedly a main motivator for us to adopt a child. Get a child out of one environment and into a better one. Win-Win.

Now that I have two kids of my own, I want them to be aware that there are other kids who aren’t as fortunate as them.

We, quite often, discuss the different kinds of lives that other kids lead. It’s important for us to have that dialogue, especially because my older one hails from less desirable conditions than those she is used to now. 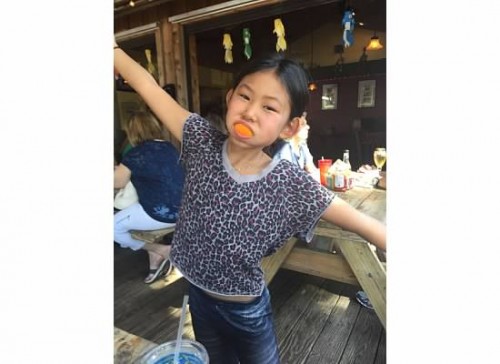 She doesn’t care though. She’s very busy and can’t be bothered right now, but hopefully one day she will. Hopefully they both will. In the meantime, here’s our starting point: 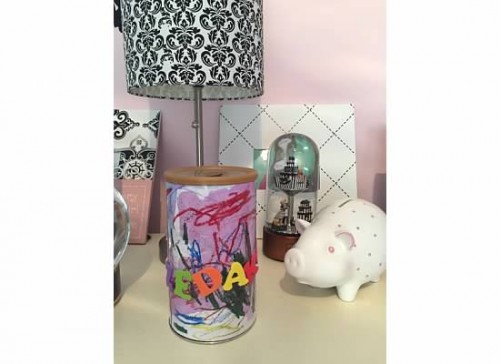 That’s a Tzedakah box (pronounced tse-dock-ah). My younger daughter made it when she was in pre-school. It’s used to hold change for charity. Tzedhakah is a Hebrew word meaning justice or righteousness but commonly used to signify charity. If you grew up in the 70’s (and you’re Jewish) you’re probably familiar with this one: 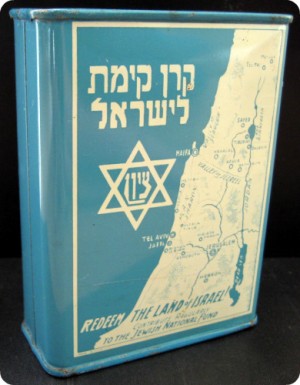 There are no rules when it comes to getting kids involved with charity, but if I had to come up with a few (besides the Tzedakah box) it would be these two:

Pick a charity that means something to you.

We are usually drawn to children’s charities. Working with at-risk kids was good for me until I got bogged down with kids of my own. When I met my husband, I got lucky that he was on the board of The Bear Hug Foundation because it became part of my life as well. The BHF sends underprivileged, at-risk and special needs kids to camp. (And I can tell you, first hand, that there is NOTHING like watching a kid who would never normally get to go to camp experience that kind of magic.) Watching kids who live an otherwise fearful life, smiling and laughing in a safe and happy environment—there’s nothing like it.

But kids and camp might not be your thing. No problem! There are lots of charities out there. Maybe cancer is closer to your heart, or something environmental, or maybe Derek Zoolander’s Center For Children Who Can’t Read Good And Wanna Learn To Do Other Stuff Good Too? (Not everyone will get that, but the ones who do will think it’s funny.)

Give what you can.

Charity works on a sliding scale. There’s no obligation. We give what we can—and it doesn’t have to be money! It can be items you’re no longer using, or it can be time. Time is HUGE. Spending time at a group home with mentally challenged people or serving or delivering food to those in need are both great.

Still, that .06 and sticker in the Tzedakah box won’t add up overnight, so if you have any charities that you love, please comment below or on the Dim Sum and Doughnuts Facebook page so my family (and hopefully others) can explore different charities.

And if you know of one where we can sit around eating cake and listening to Eminem with people who need us, make sure to put some stars by it. We’ll hit that one up first. 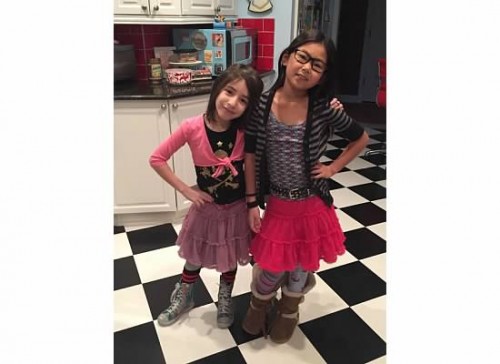