Welcome to the third installment of “Mailbag Monday!“ 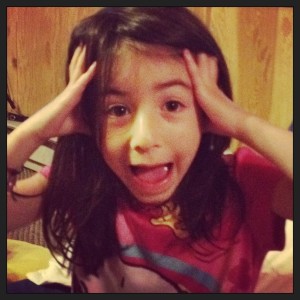 Below are the topics/questions that were sent in and up for discussion this week. Feel free to agree, disagree, add on, whatever you want.

When this one came through, the first thing I thought of was Demi Moore and Ashton Kutcher. When they split, I was sad, not because I know them (I don’t) but because when relationships end, it’s always a little sad. The thing is, I never really understood theirs. I think it was one of those relationships that was right at the time, but when it was done, it was time for it to be done.

It seemed like she was always trying to keep up with him. He‘s quite a bit younger, and as awesome as she looks, she’s still however old she is so there is always going to be something that bags, sags or drags. I started feeling like she wanted to look his age. It all seemed like a lot of work. I couldn’t help but think she would be happier home, watching “St. Elmo’s Fire” shot-gunning cake balls instead of suiting up all the time and being photo ready. She already did all that stuff—when she was his age.

Their relationship made me tired.

Generation gaps leave a lot of room for cultural, musical and iconic references that won‘t be implicitly understood and relationships are hard enough without having a similar frame of references. In other words, if I refer to the song “Stan“ by Eminem or the fact that I used to take the stickers off my of rubik‘s cube to try and get at least one side all one color, I don’t need someone asking me a bunch of questions or not knowing what the hell I’m talking about.

But that’s just me. You could have a totally different answer and that’s totally cool.

I took on a second question for today because it was a really easy one. You can comment on this one too if you want. Or you don’t have to and I’ll just think I’m the SMARTEST PERSON EVER.

“I know you have one child who is adopted and one who isn’t. Do you ever feel that when the adopted one is on your nerves that its because she is adopted and not your own? Do you feel guilt?”

Yes, I do feel like the adopted one gets on my nerves more than the other one but then 2 seconds later the other one is on my nerves, so it all evens it out pretty quickly. Sometimes kids are just annoying. But sometimes they are hilarious: 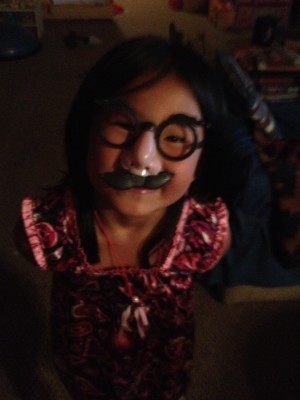 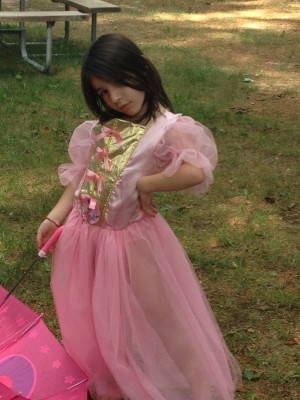 And I love them no matter what.

It Really Does Take A Village
Don't Be Stupid, Part 2
Charity Begins At Home
Being A Camp Director's Wife